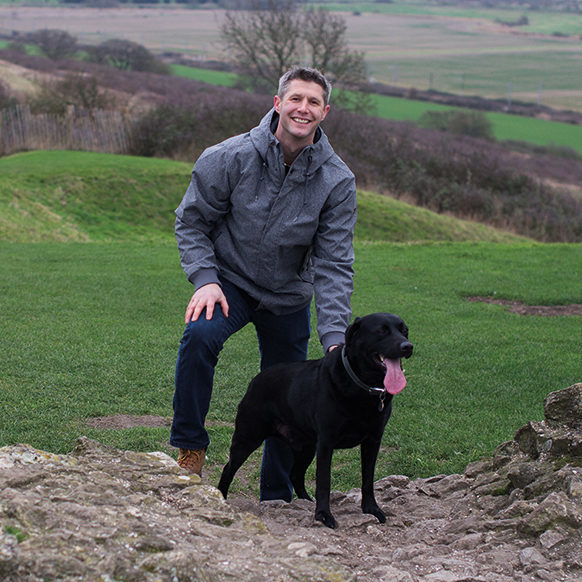 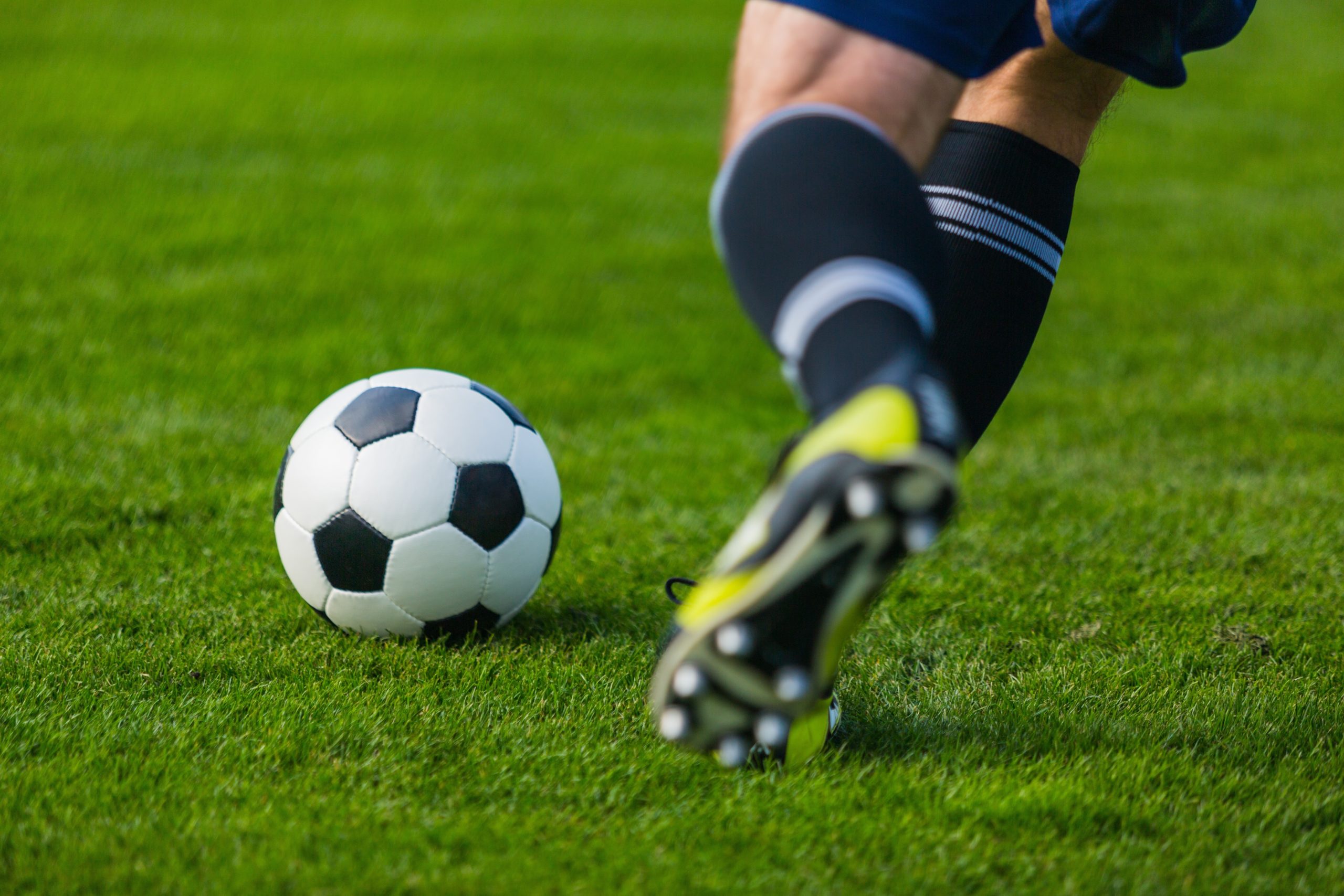 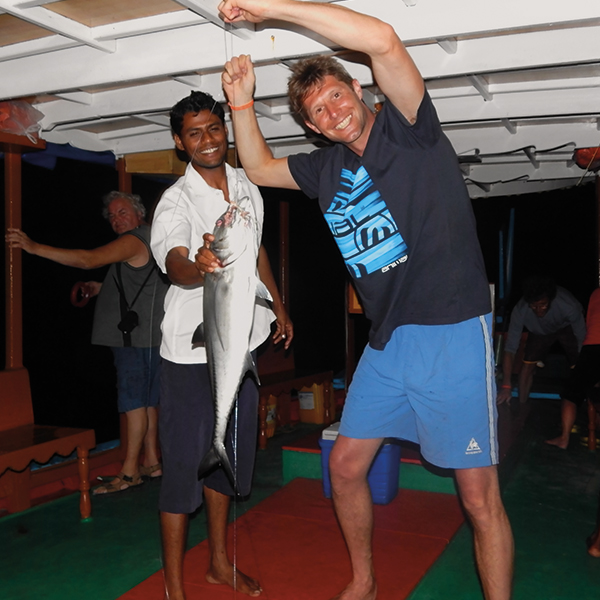 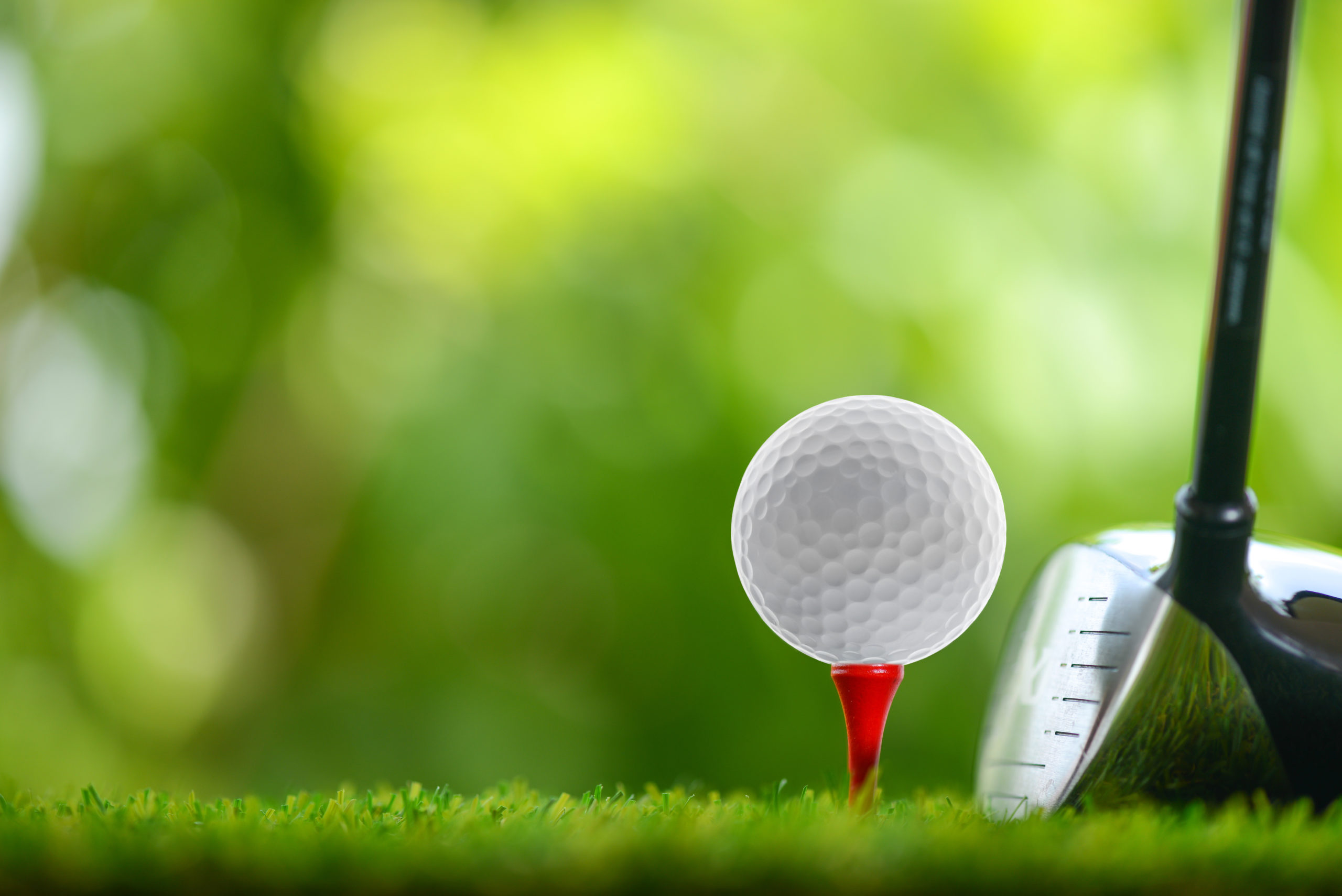 Colin’s background is in sport. From an early age he was part of professional football, playing for West Ham FC as a youth, through to Ipswich, Portsmouth, Barnet, Southend and a number of semi-professional teams in latter years.

His career was unexpectedly cut short when he broke his back during a game resulting in months of hospital treatment and rehabilitation and ultimately significant back surgery.

The challenge of accepting that his professional football career was over, starting again to build a new career and facing the many challenges life has thrown his way since has led him to understand the power of coaching.

He has been described as ‘a natural coach’ with ‘enormous talent for unlocking others potential’.

Colin takes a view that life experience is the best teacher. His experience allows him to tap into his range of sports based coaching qualifications including UEFA B Football License, personal fitness (YMCA Personal Fitness Instructor Certificate) and lifestyle qualifications as well as a Business Coaching diploma.  He is also an NLP Practitioner, DISC Practitioner and a licensed SDI Facilitator. 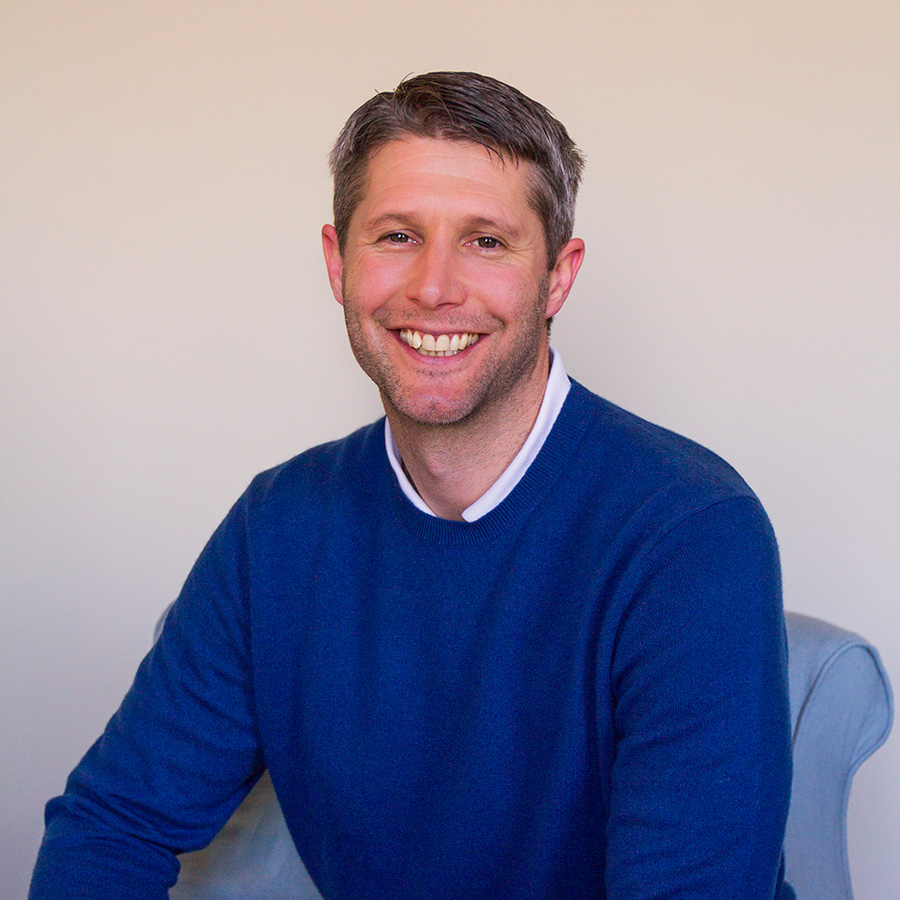 Find out how we can help your business