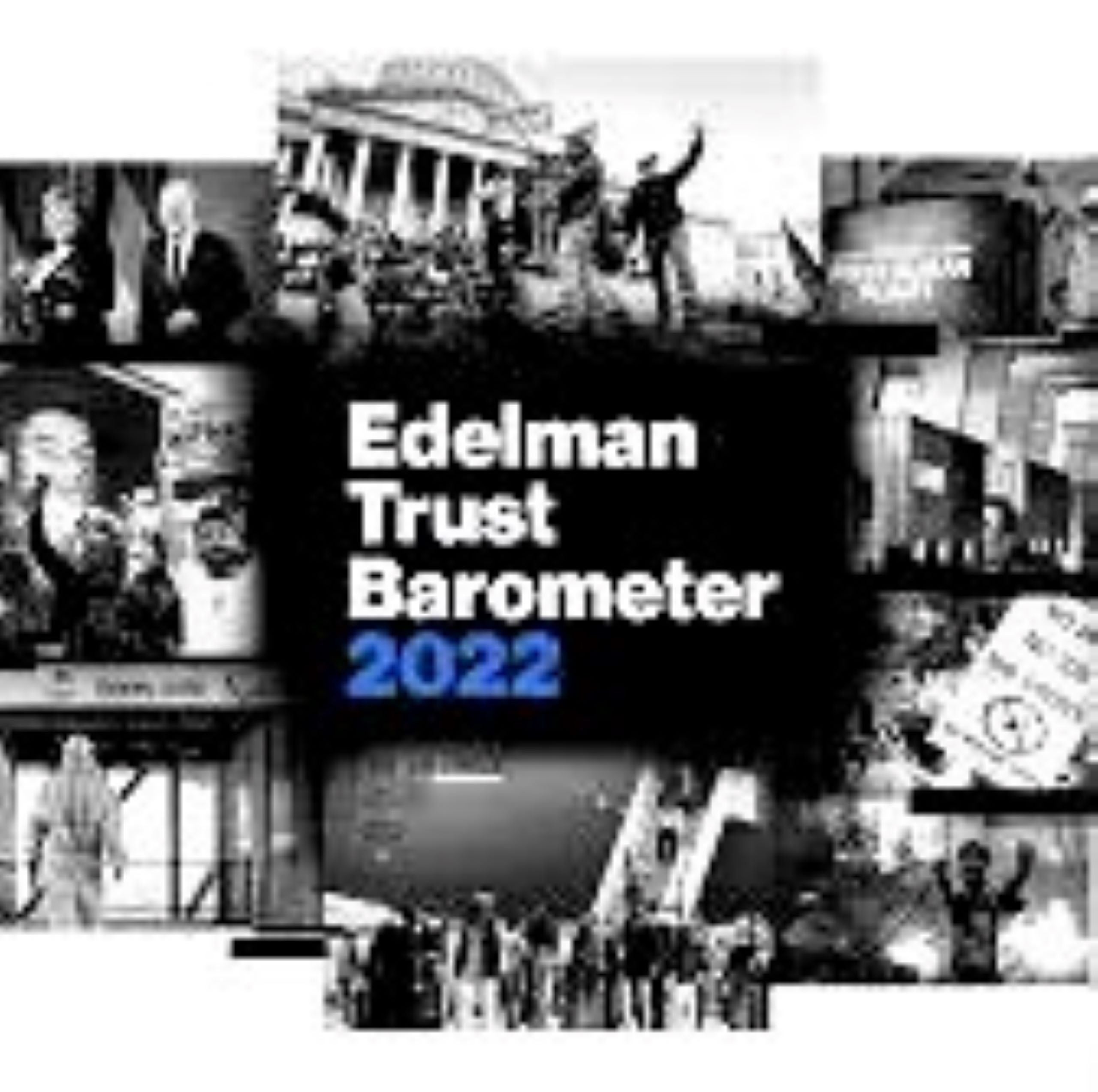 This year’s report reveals a vicious cycle of distrust fueled by government and media. Globally, a majority of people believe they are being lied to by journalists (67 percent, up 8 points) and government leaders (66 percent, up 9 points), and nearly one out of every two respondents view government (48 percent) and media (46 percent) as divisive forces in society.

“Business must now be the stabilizing force delivering tangible action and results on society’s most critical issues,” said Richard Edelman, CEO of Edelman. “Societal leadership is now a core function of business.”